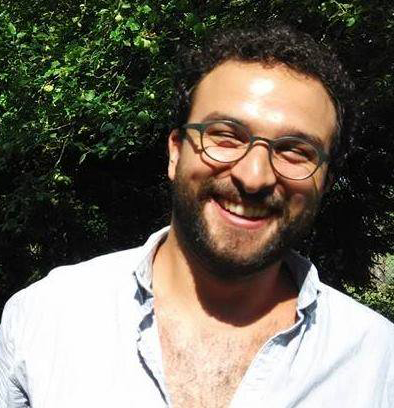 He graduated in Literature and Philosophy at the University of Genoa with a focus on Latin and Romance philology, and has a degree in Italian language and culture acquisition from the University for Foreigners of Perugia, with more than ten years of teaching experience in Italy, Australia and Canada. He has been awarded one McGill GREAT Award, two McCall MacBain Fellowship Prizes for outstanding teaching skills, and five McGill Graduate Excellence Awards. He also won several literature prizes, including the national prize for poetry Superba in 1999, the national prize for literature Cercatalenti in 2007, and the national prize Giugno in Arte – Poesia in 2011.

The Italian Institute of Culture in Montreal, an official body of the Italian government, has as its aim the promotion of Italian language and culture in Quebec through the organisation of cultural events. In occasion of the 150th anniversary of the birth of Luigi Pirandello, the Institute is proud to host the International School for Italian Theatre “Giovanni Grasso”, Workshop 2017. 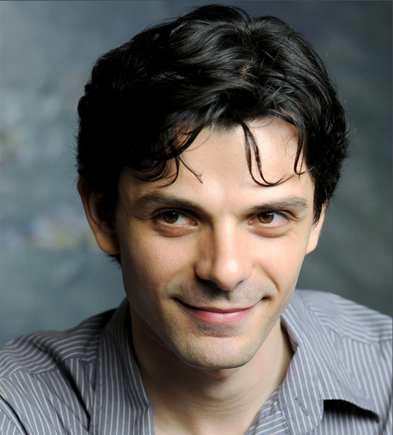 He graduated from the School of Dramatic Arts Paolo Grassi in Milan in 2007 and completed his training at the Laboratorio Teatrale Santa Cristina, directed by Luca Ronconi. He studied Italian poetry and Lectura Dantis with Paul Giuranna and Orazio Costa’s mimic method with Alessandra Niccolini. He worked as an actor in “Odissea, doppio ritorno” (B. Strauss) directed by Luca Ronconi, “Benvenuti in California” (Francesca Angeli) directed by Marco Plini, and “A Midsummer Night’s Dream” (W. Shakespeare) directed by Alessandro Fabrizi. His experiences as director include “Oscillazioni” of Vitaliano Trevisan, “Cymbeline” by W. Shakespeare (which he also edited and translated, publication in process), “The Bacchae” by Euripides, “The Assemblywomen” by Aristophanes, “Don Quixote” based on the novel of Miguel de Cervantes. In 2011, together with Chiara Cimmino-Sander, he founded the theater company Teatro del Disìo. 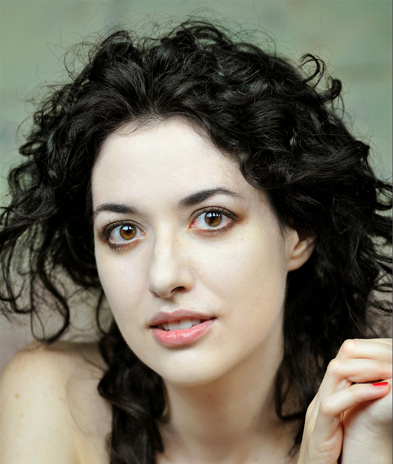 She graduated from the School of Dramatic Arts Paolo Grassi in Milan in 2007. She has worked in Cinema (Il grande sogno, by Michele Placido), TV (Rossella, RAI) and theater (classical theater: Ostrovsky, Muller, Chekhov, Marivaux, Shakespeare; contemporary theater and research; comedy; children’s theater). In 2005 she won the Award for Best Supporting Actress at the theater Palio of Chiavari, and in 2007 she performed in “Ubu re” by A. Jarry, directed by L. Facchinelli, winner of the Premio internazionale F. Piccoli. In 2014 she starred in the female lead of the film “Rimbalzello” by N. Gharbi, winner of the Special Jury Prize at Maazzeni Film Festival in Sicily. In 2011, together with Vittorio Valerio Garaffa, she founded the theatre company Teatro del Disìo.